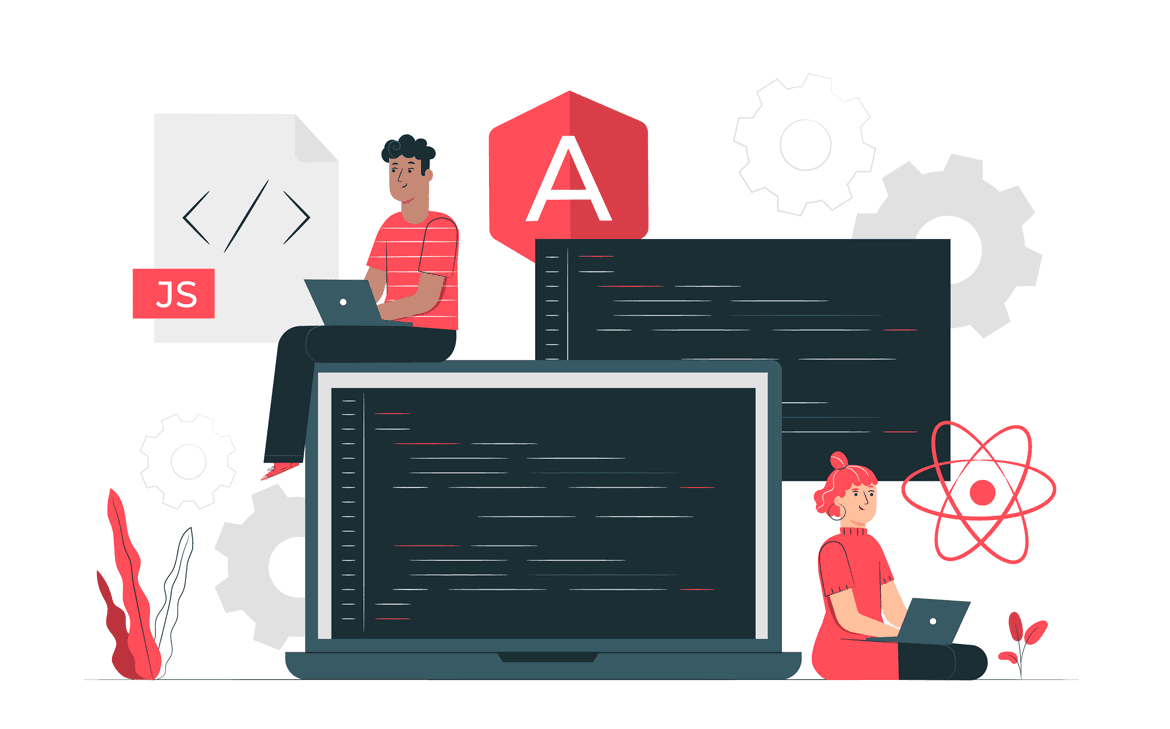 For any project, selecting the appropriate library or framework is one of the most crucial decisions because it directly affects the project’s success. The output is better the more easily the process of writing code goes. But regrettably, selecting the ideal stack of technologies for a project can occasionally be a challenge for software developers. Either the front-end framework to choose from, React.js or Next.js, is explained in this post. They are both very well-liked by front-end web developers.

Let’s examine all of these frameworks, consider their advantages and disadvantages, and then choose the best one for your project.

React.js is one of the most popular and well-known frameworks utilized by front-end developers to create big web apps, making it an undeniable leader in the JavaScript community. React.js was created by Meta (previously Facebook) in 2011 and became an open-source JavaScript toolkit in 2013. This gave developers the chance to make scalable, easy-to-use, quick, and reusable UI components for Single Page Applications (SPAs) and Multi-page Web Applications (MPA).

Our clients describe us as a product team which creates amazing UI/UX, by crafting top-notch user experience.

The reactive method and the functional programming paradigm are supported by the library. With Redux and other frameworks, React.js provides developers with a variety of practical tools to encompass routing and state management patterns.

Creating online applications that require frequent data updates in the user interfaces is one of the key uses of React.js. Facebook and Instagram come to mind as the first platforms where users scroll to see ever-more-new information yet the majority of page parts stay the same. The entire page would have to refresh using a conventional method of web construction, which would be time-consuming and annoying for consumers.

Due to independent, reusable components (parts of UI) that are built and then combined to form a much more complicated and powerful UI, React.js does away with the requirement to process each line of code again. These elements instruct React on what to show on the screen.

React.js is one of the most widely used JS libraries, yet it still has significant drawbacks:

What is Next Js?

Vercel developed Next.js, an open-source JavaScript framework that enables programmers to build quick and user-friendly dynamic and static web applications and websites. To construct SPAs, Next.js integrates with React.js and offers a ready-made mechanism for server-side rendering (SSR) of React components. Next.js is based on Node.js and Babel.

All the capabilities an app developer would require, such as static export, pre-rendering, preview mode, quick compilation, and automatic build size optimization, can be found in next.js. Additionally, the documentation for Next.js is almost flawless, which contributes to its rising popularity among front-end developers.

When discussing Next.js‘s benefits, the following points should be kept in mind:

Still, Next.js has some drawbacks|:

Is Next.js Better Than React.js?

We get to the fact that there is no right answer as to which of React.js and Next.js is superior based on the distinctions between them that were previously discussed. The decision is entirely based on the needs of your project.

While Next.js makes it easier to complete some tasks, such as SSR, stable export, pre-rendering, automated build planned in such a way, and enhanced development compilation, React.js is recommended for building applications like social media, online chats, and markets.

Depending on what you want to build and accomplish, you should choose between Next.js development and React.js development. React.js is the best option if you require a SPA, PWA, dynamic web page, social networking app, or something similar. Additionally, you must work with React.js developers that are certified IT professionals, have a track record, and understand what “security and quality standards” mean. Success in this situation is essentially assured. 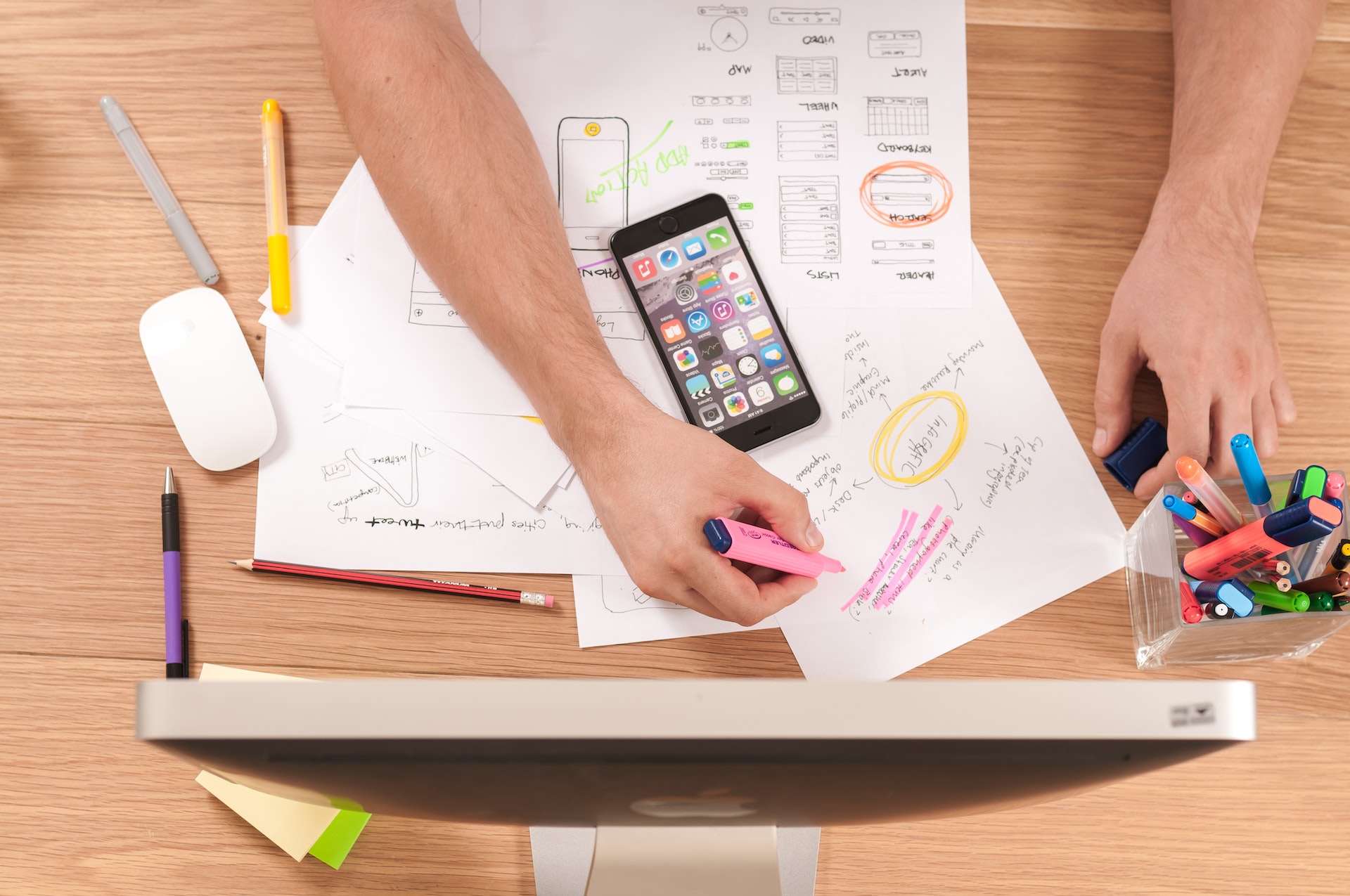 These are some of the best practices of developers who develop in Java-based app development. BlackBox Working Style: This is 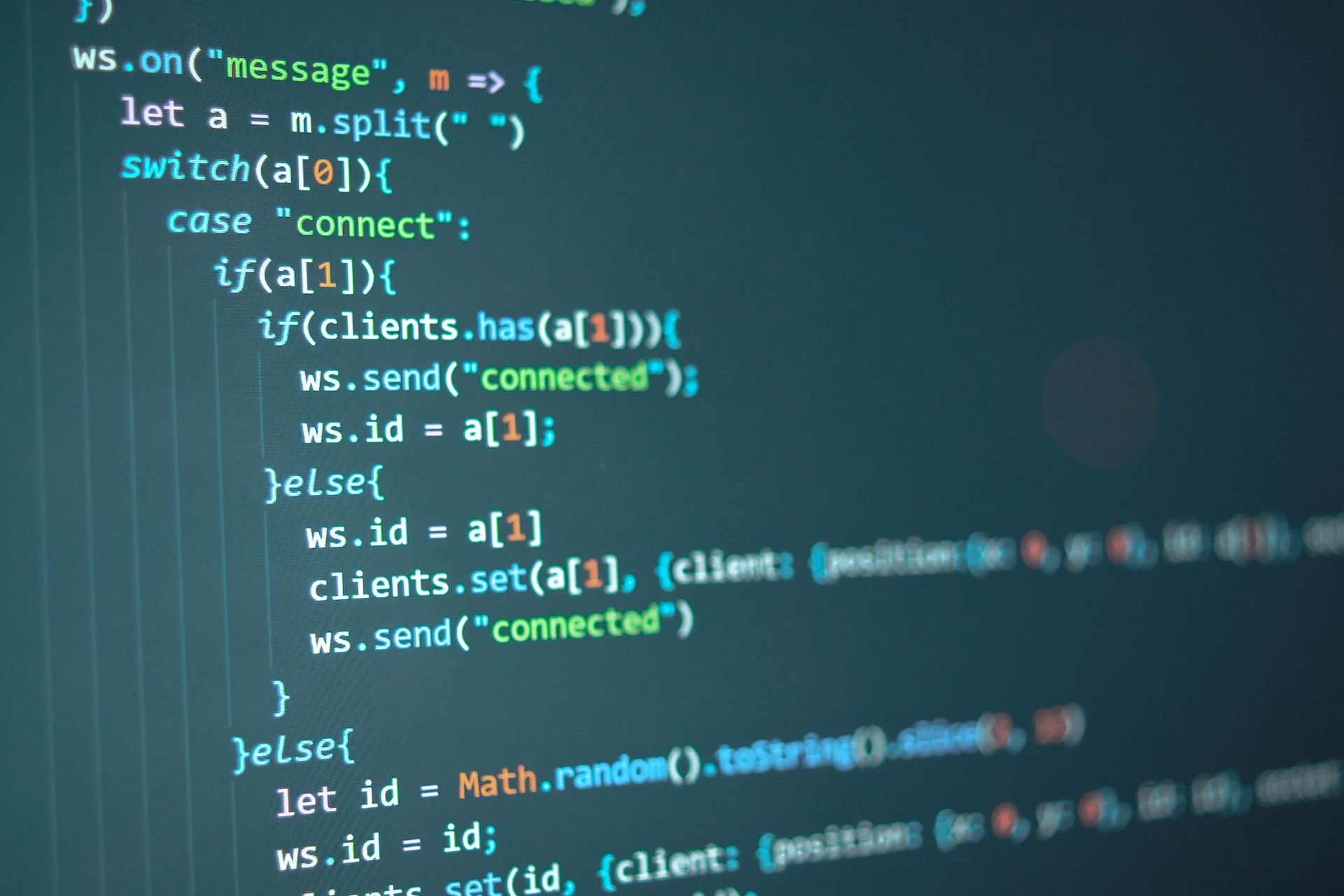 The highest-demand programming skills are Java, Python, SQL, C++, and JavaScript, but Go and TypeScript are on the rise fast, 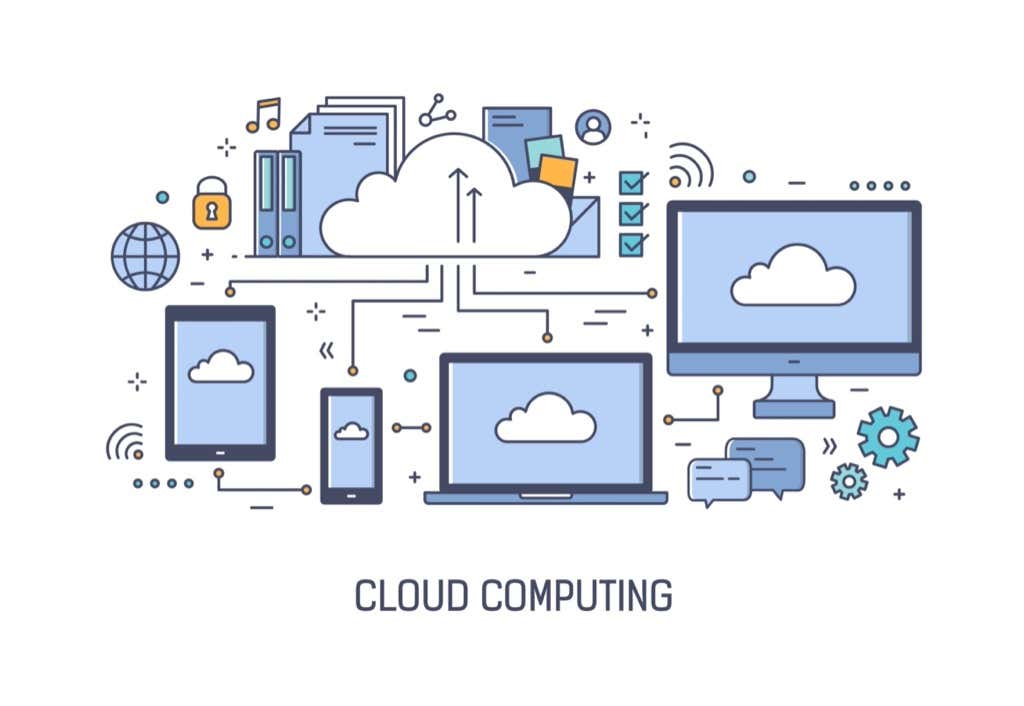 Are The Cloud Based Networks Necessary?

Taking into account the current state of affairs, businesses have concluded that they must modify their methods of operation and 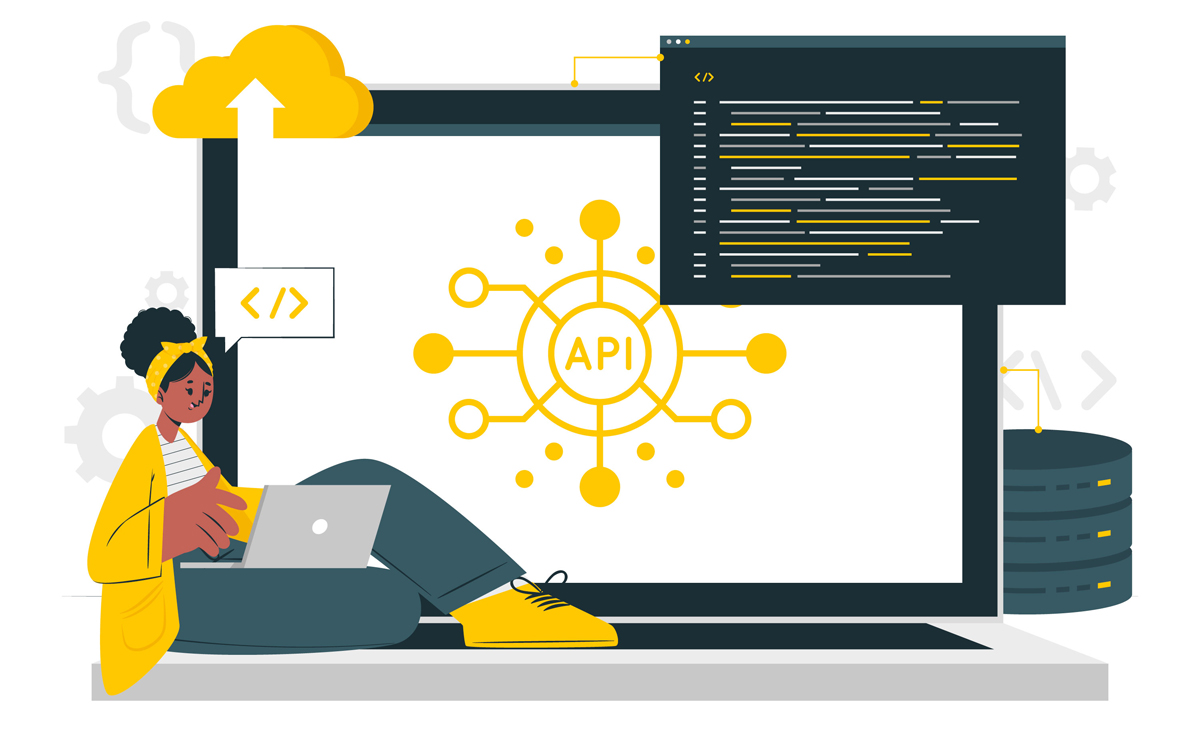 The Power Of API

Integration has been around as long as there have been technological resources. Before platforms like MuleSoft, IT was a single